The Trinidad and Tobago Financial Centre (TTIFC) > About Us > Our Board of Directors > Ms. Inez Sinanan

Ms. Inez Sinanan is regarded as a leader in the general insurance industry. She was the first female country manager and general manager not only in the Latin American Division of American International Underwriters, but also in local insurance companies. After a successful career in insurance in New York, USA, she returned home to Trinidad and Tobago where she blazed a trail in the local industry as General Manager of the General Insurance Division of ALGICO, Corporate Secretary of the Company and subsequently a member of the Board of Directors. She continued to make her mark on the insurance industry by becoming the first female president of ATTIC after its 36 years of existence. She was also the first female President of the Rotary Club of Diego Martin. She holds B.A. and MBA degrees from Pace University, New York. She has served on a number of Boards including the Agricultural Development Bank, the National Insurance Board, the Trinidad and Tobago Mortgage Finance Company and the First Citizens Bank and was appointed as a Director of the Home Mortgage Bank in September, 2016.

Our Board of Directors 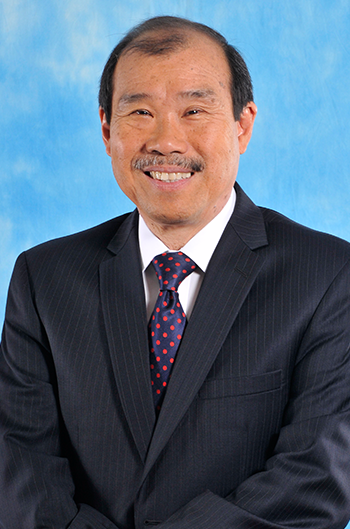 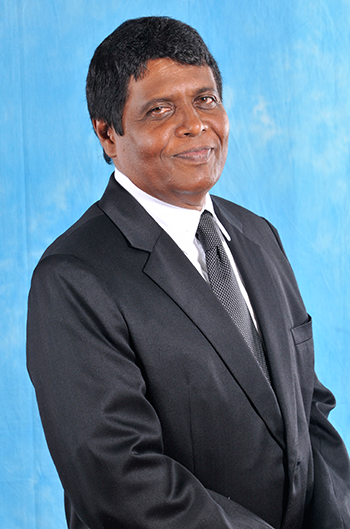 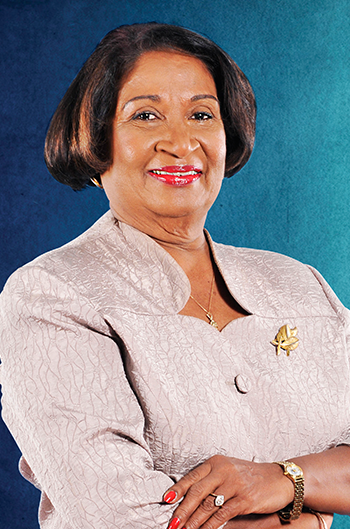